Nurses with Substance Use Disorder and Peer Support 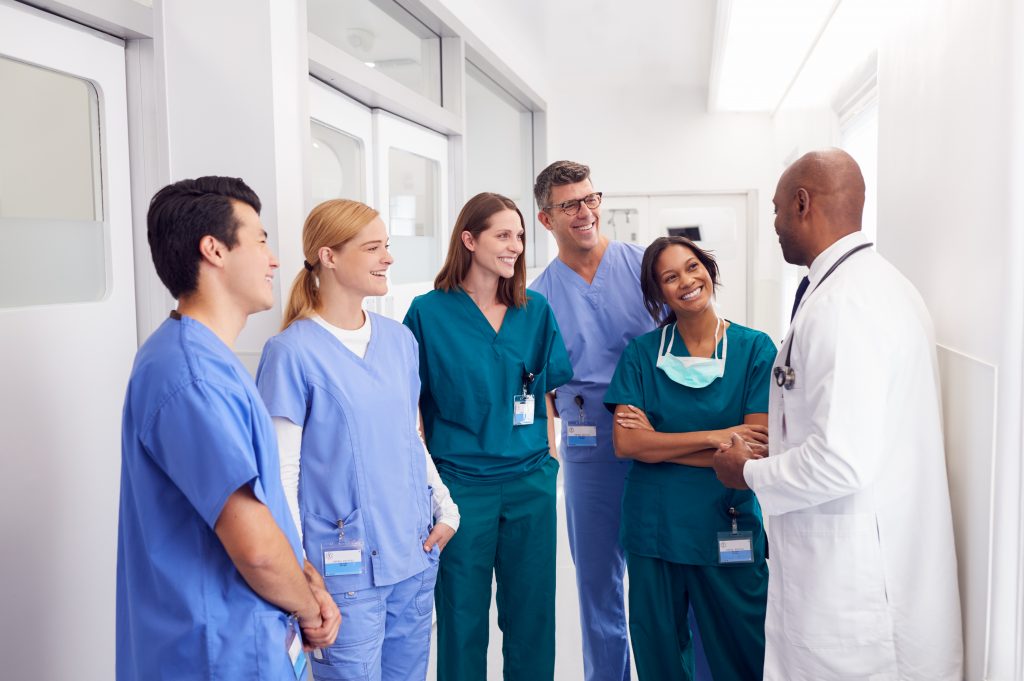 Kristin’s Story I have been a nurse since 1991. There was never anything else I wanted to do. But in 2004, I lost nearly everything when I was caught diverting drugs from the hospital I worked for. It started with a prescription after a surgical procedure in 1997. Life was stressful and those pills made […]

Opiates/Opioids and Heroin in the U.S. and Wisconsin 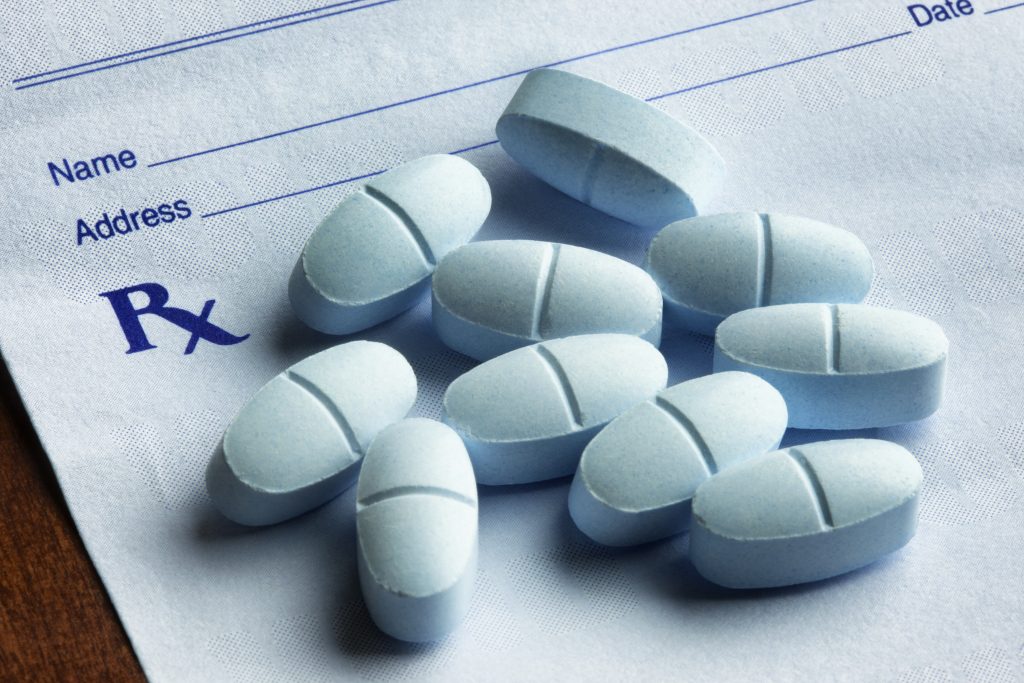 We all know about the usage of certain substances like tobacco and alcohol. Knowing the risks, you’ve probably even used them yourself, as both are legal and/or socially acceptable. However, illicit drug use is a different issue and often flies under the public’s radar. This is especially true with a substance that’s gaining popularity in […]