Preparing for Another Season of 13 Reasons Why 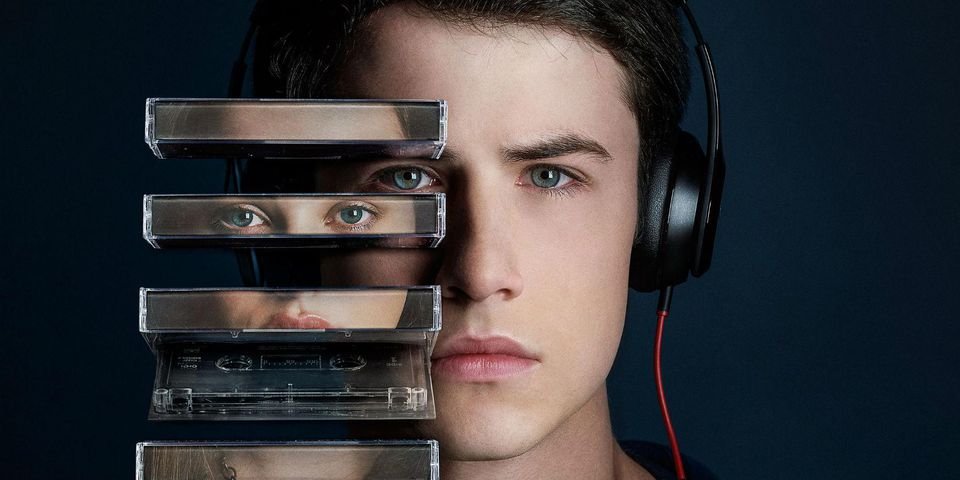 The recent release of13 Reasons Why season 2 is prompting an essential dialogue in our communities related to bullying, depression, sexual assault and harassment, self-harm, suicide, and substance use. Because many of13RW’s central characters are teens, much of this conversation is taking place in middle and high schools, where many administrators are concerned about the […] 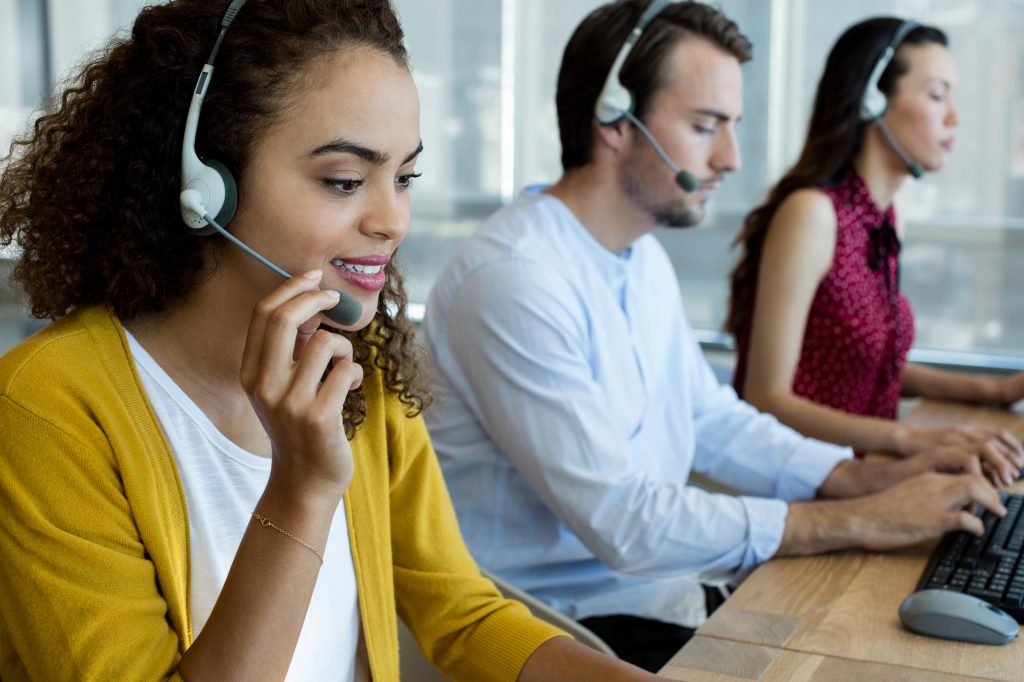 Becase of their unique, stylistic elements, rappers pride themselves on their narratives, which often address current issues and/or popular trends. However, topics related to mental health have been noticeably absent from the rap genre. That is… until last April when the rapper, singer, and songwriter known as Logic released 1-800-273-8255, a song named after the […]