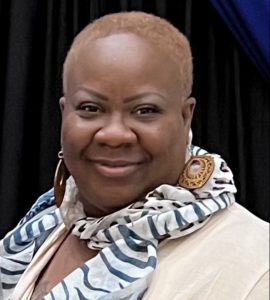 A Black mother’s cry for help!

A Black mother’s cry for help!

One day when working as a community intervention specialist, I remember being called to meet a 25-year-old Black male who was in need of emergency housing. What I later found during our initial meeting was that he had recently returned home from his first year at college on a football scholarship and presented with, what was assessed at the time, psychosis. His mother speculated that someone may have put something in his drink, or he may have gotten a hold of some “bad drugs.” His mother self-identified as a single parent but made certain she did not raise her son alone and that his father was in his life. She shared that she and her son were close. Although her son was grown, she raised concern by asking and answering questions rather than letting her son respond. The mother took the lead when filling in the blanks to my questions. Although I knew this was against protocol for a client’s autonomy, at that moment I had to decide which protocol I was to follow- the Code of Ethics or the Code of the Black mama.

Black women (i.e., mothers, grandmothers, aunties, godmothers, or female cousins) are usually the caregivers and spokespersons across most Black families. I have observed providers become rude with the rules of HIPAA and confidentiality when one of these female family members asks for information regarding a family member. Although I professionally understand confidentiality and the liability of not following the practice, I also understand the culture of being a Black person and how a mother’s fear takes precedence when leaving her child, even an adult child, in the hands of what is perceived as another racist system.

What is never discussed is the lack of any attempt to hold a White provider accountable when they engage a Black client who seems unwilling to take part in the assessment or services. The Black client becomes immediately dismissed as uncooperative, ambivalent, or defensive. There is rarely a question if there is a lack of professional experience on the part of the White professional working with diverse clients. If Black males involved in the mental health system are accused of being uncooperative, guarded, or noncompliant, it is usually an assumption that the White professional knows what they are doing and therefore not to be questioned. Although there are D&I trainings to help develop cultural competency skills, there is never enough training to prepare a White professional coming from a non-culturally diverse area that could prepare them to work with the diversity of the Black race. For many coming from non-culturally inclusive communities, their implicit bias runs deep.

To submit a scholarly perspective, Rosenfield (1984), Lindsey and Paul (1989) stated, “Researchers have documented notable differences between African Americans and White people in the rates of involuntary commitment. These differences are associated with how mentally ill individuals are presented in the emergency room. African Americans are more likely than White males to be brought in by the police. African Americans with mental health issues are overrepresented in both jails and prisons.” It is these types of racial disparities that create an importance to have cultural representation. A common stereotype is how African American men were said to either be aggressive or violent at the time of initial encounter. This has been the reason to justify denying them treatment services. Black men are also disproportionally stereotyped as animalistic, hypersexual, and sexual predators (Shorter-Gooden, 2009). In most incidents, which I am familiar, Black male clients have stated they did not know what went wrong with their treatment services, finding themselves being reassigned to new providers. Shorter-Gooden further stated the stereotypes Black men experience result in chronic stress, negative self-image, low self-esteem, and difficulties developing a healthy male identity in a White racialized world. As a Black professional, I have witnessed the differences in the way mental health providers and/or police respond to Black men experiencing acute mental health crisis when compared to White men who can be just as violent. I would add how these stereotypes are dismissed as “unintentional” implicit bias.

When working with reentry clients returning to the community (i.e., men or women returning home from prison), I have seen that many are diagnosed in prison with either a mood disorder or schizophrenia. We have to ask ourselves if the reason for this is typically to justify prescribing inmates’ psychotropic medications. It is not likely that most Black men entering into the criminal justice system have a trauma history. In most cases, Black boys and men are then misdiagnosed, further stigmatizing them. For some who may disagree, The misdiagnosis is perpetuated when the client realizes that his prison diagnosis gives him easier access to a disability check which helps him to survive the reunification process. It is more than likely the reentry client may receive a disability check before getting a job offer which adds to the stigma.

I leave with this final thought… Anti-stigma work is not only in the language we use but also in the attitude. Black clients who seem defensive or guarded does not mean they are being defensive or guarded. It has been my professional experience with clients and their families that they may instead be in “denial” of their current situation. I theorize most incidents involve a traumatic response of grieving versus anger. Grieving is the Black person’s daily experiences being in situations where their independence, self-control, self-worth, and livelihood are compromised. Denial is a personal survival technique until they can see a path forward that they can trust.

When the language and attitude of the professional changes, so does the client’s ambivalence. As a Black person, many of us can pick up on being racialized. What usually triggers a Black person to become angry is when they are made to feel incompetent, invisible, or spoken to like a child. Black people have been taught not to express negative emotions. This includes research work done on Black people being denied empathy when compared to White clients (a topic for a later discussion).

A Black mother’s primary role has been to protect their young. They are told to call the police yet know that the police have killed unarmed Black boys and men. Telling a mother to call the police on her son whether it is his first or twentieth mental health crisis is like telling the mother to pull the trigger herself…… Representation matters so much and that has to include diversity within the Black race because we have accepted diversity in the White race. It has been my experience working with White professionals or providers that their cultural curiosity leads to them becoming uncomfortable and feeling outnumbered and/or alienated. There needs to be consideration of how this is the Black professional’s experience. The field is making progress, but we still have a lot of work to do. 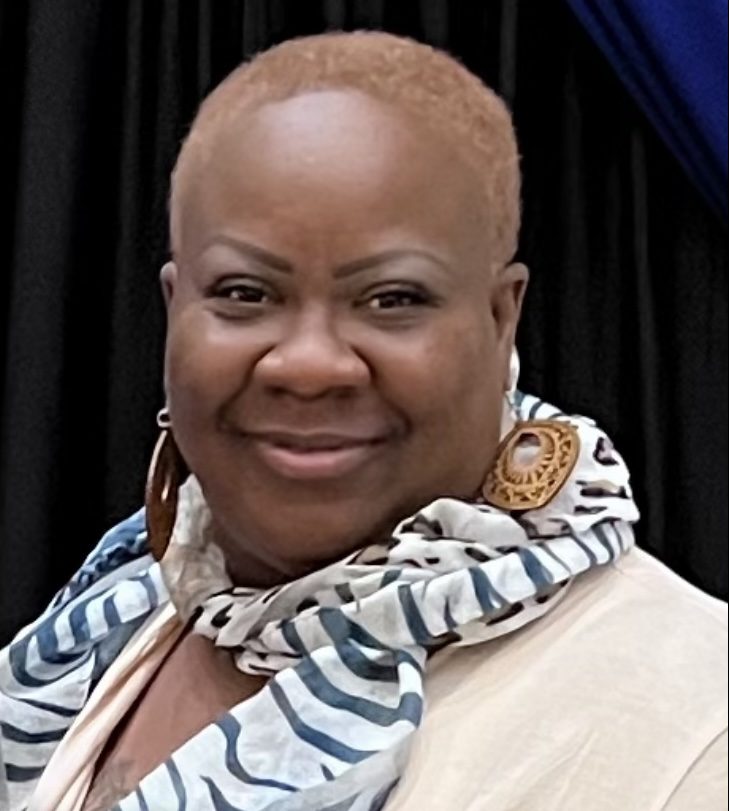 Terri Ellzey, LPC, CSAC is a licensed professional counselor and clinical substance abuse counselor currently working as an independent contractor. She is involved working as an educator and advocate with issues centered on institutional and structural racism. She is currently attending Fielding Graduate University working on her doctorate in education. Her dissertation interest is to examine the intersectionality of racist euphemisms and dog-whistle democracy when justifying racial double standards in a country built on “All men are created equal.” She is currently on sabbatical as she dedicates the bulk of her time to course work and family. She is a member and participant of the WISE planning committee.