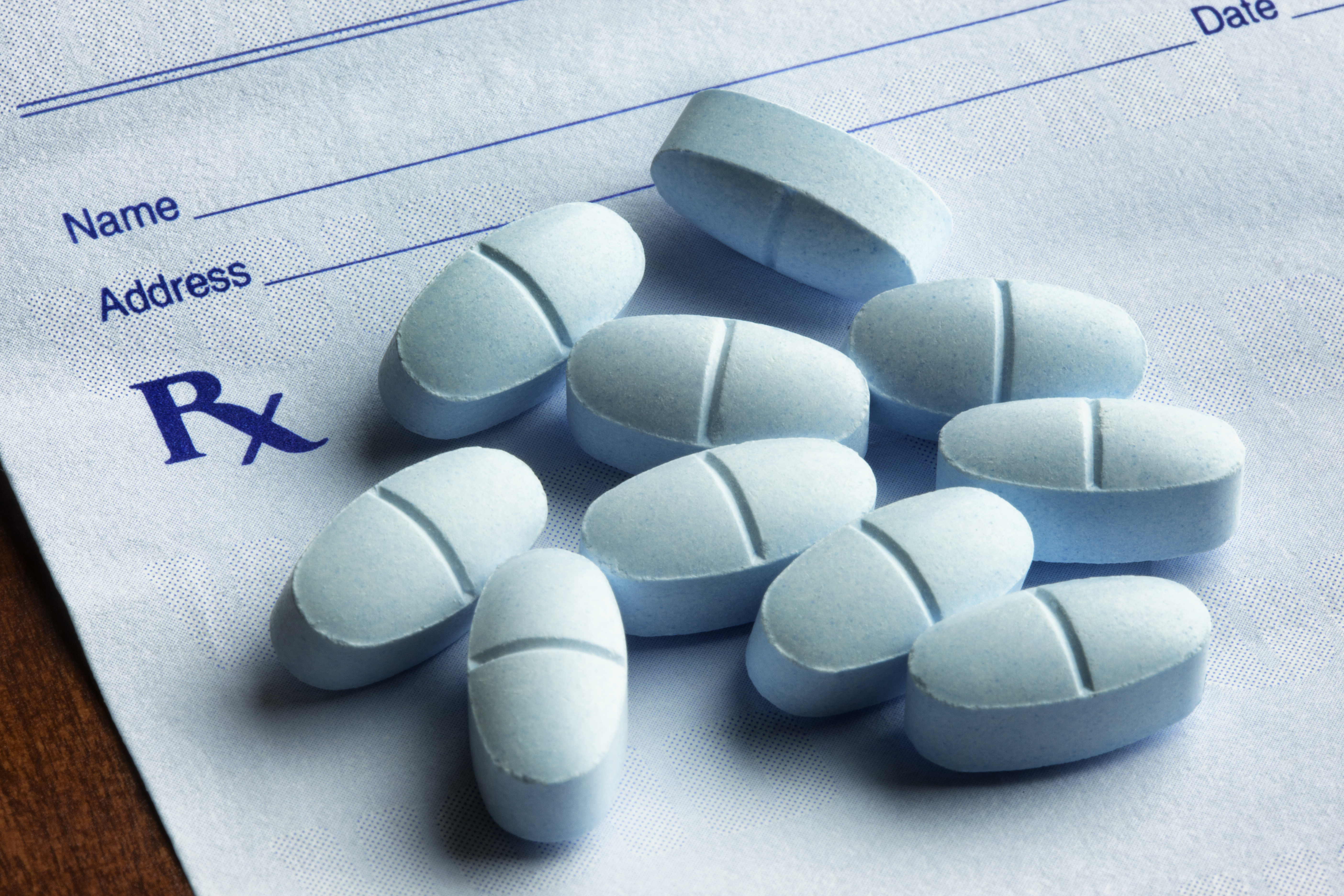 We all know about the usage of certain substances like tobacco and alcohol. Knowing the risks, you’ve probably even used them yourself, as both are legal and/or socially acceptable. However, illicit drug use is a different issue and often flies under the public’s radar. This is especially true with a substance that’s gaining popularity in the US, particularly in the Midwest, and has left authorities unprepared and overwhelmed – painkillers such as OxyContin and Vicodin. If you pay attention to current events or public health issues, you’ve likely heard about this, but what might be new to you is how addiction to painkillers is linked to heroin use. Heroin is actually a type of opiate and is cheaper, easier to obtain, and produces effects similar to painkillers, or opioids.

Since WISE is Wisconsin-based, we’re going to emphasize local data and facts, but it should be noted that opiate/opioid and heroin overdose (OD) deaths are increasing throughout the US. In fact, according to the CDC, there has been a three-fold increase in opiate/opioid OD deaths and a five-fold increase in heroin OD deaths since 2000. Also worth noting is that neither opiates/opioids nor heroin discriminates based on age, gender, race, or socioeconomic status. In other words, there has been an increase of use in almost every demographic according to WISN 1130.

Surprisingly, the Midwest currently leads the U.S. in OD deaths with an eleven-fold increase between 2000 and 2013. According to The Economist, this is because other regions, namely the Northeast and West, previously handled similar issues in the 1960’s and the 1980’s and are, therefore, better prepared now. The Midwest largely avoided an earlier epidemic due to its location far from the Atlantic and Pacific Oceans, which acted as easy and relatively unregulated import and export hubs; but adapting modes of transport and trafficking techniques have recently made smaller markets like Kansas City, St. Louis, and Omaha more accessible. While the Midwest may be overwhelmed by and unprepared for this opiate/opioid and heroin epidemic, law enforcement is working hard to employ safe and successful methods to curb this issue and treat those with substance abuse challenges.

Still, OD’s from heroin account for less than half of all deaths due to opiate/opioid use. According to the WISN 1130, there were approximately 44,000 total OD deaths in 2016, and 52% of them were from prescription painkillers. This includes those prescribed by medical professionals, those given by or stolen from family and friends, or those purchased from dealers.

Though it’s easy to place blame, medical professionals aren’t always at fault. It’s important to remember that, even when over-prescribing of opiates/opioids takes place, it’s most often out of compassion, not ill will. This is due to changing practices and techniques in medicine. Namely, that professionals have only recently begun using their patient’s pain as a guide to treatment. Though it’s surprising that pain wasn’t considered before, it also makes sense that the main vital signs – body temperature, pulse rate, respiration rate, and blood pressure – were addressed first.

It is true, however, that opiates/opioids are being prescribed more freely and, while beneficial in many instances and helpful if used correctly, have the potential to harm more than heal by causing dependency. “Just a few prescribed OxyContin can lead to dependence, which can lead to addiction…” says WISN 1130. Some people start out addicted to painkillers, then try heroin, which is more accessible and “five or ten times cheaper.”

So the question becomes – how do we respond? What can be done? Firstly, it’s important that we don’t let this growing issue continue unchecked. This is hard to do since it’s easy to ignore until it affects us directly. Even more so since there isn’t an easy solution due to the nature of addiction and the dependence that drives a person to seek out their drug of choice, much like a starving man or woman will seek sustenance. This means that arresting and jailing youth and adults who are addicted doesn’t necessarily lead to rehabilitation and can even exacerbate the issue. Additionally, eliminating the supply all together is nearly impossible. Without these options, what’s left to do?

Listed below are five approaches that, when combined, can lead to shifts in how we think about and approach prevention and intervention.