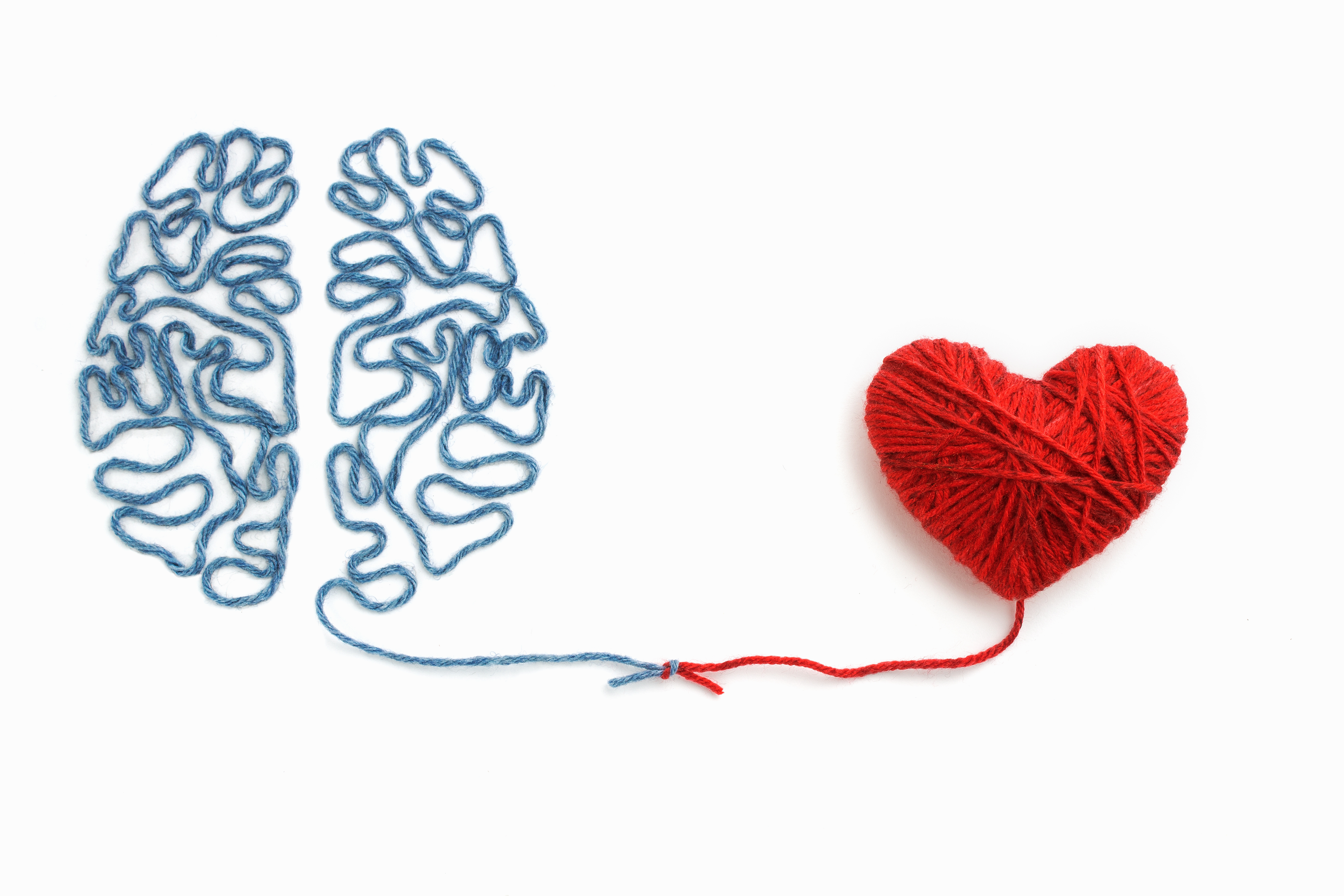 Mental health is full of misconceptions, the most common of which is that mental illness is rare when, in fact, about 1 in 2 people will experience a mental illness in their lifetime according to the Centers for Disease Control and Prevention, or the CDC. Another is that living with a mental illness in a healthy way is a matter of an individual’s ability or choice to do so. This view doesn’t treat mental illness as an actual illness that may require medical attention and, sometimes, treatment, so much as a state that can be changed with personal effort. It also fails to take into account the many factors that affect our mental health, including biochemistry, current challenges, effective community support, and trauma. In this post, we will discuss why this is incorrect, as well as the science behind mental illness in regards to biochemistry.

According to the National Center for Biotechnology Information, or NCBI, many researchers or scientists who study the brain believe that the development of most mental disorders is caused, at least in part, by an imbalance of chemicals within the brain, or neurochemicals. According to Very Well Mind, neurochemicals “are…chemical messengers that carry, boost, and balance signals between neurons, or nerve cells, and other cells in the body” and  “can affect a wide variety of both physical and psychological functions.” If an imbalance occurs, the brain cannot communicate with the body effectively, thereby inhibiting a healthy or safe response to various stimuli. Take a look below at several neurochemicals that can be unsafe if processed in incorrect amounts and may be associated with a variety of mental disorders.

·       Adrenaline/ Epinephrine – According to the Hormone Health Network, adrenaline is a hormone that helps regulate muscle contraction, heart rate, and blood pressure. It also triggers the body’s stress response, often called the fight or flight response. Too much of this hormone can lead to chronic stress, difficulty concentrating, dizziness, and fatigue, as well as anxiety and anxiety disorders.

·       Dopamine – According to Psychology Today, dopamine is a neurotransmitter that helps control the brain’s reward centers. It enables us to see rewards and take action to move toward them. It also helps regulate our emotional responses to various stimuli. According to Carolina Integrative Medicine, too little of this neurotransmitter may be related to addictive behaviors such as alcohol or drug use, cravings, compulsions, depression, and loss of motor control. Too much may be related to attention disorders, autism, mood swings, and psychosis, a symptom commonly associated with schizophrenia.

·       Norepinephrine – According to Everyday Health, norepinephrine is a hormone that helps mobilize the brain and body for action. It does so by affecting blood flow, increasing alertness, regulating heart rate, and speeding up reaction time. Too little of this hormone may be related to a lack of energy or focus, symptoms commonly associated with attention disorders and depression. Too much may be related to anxiety, hyperactivity, and stress.

·       Serotonin – According to WebMD, serotonin is a neurotransmitter that helps regulate mood and social behavior, appetite and digestion, sleep, memory, and sexual desire and function. Too little of this neurotransmitter may be related to fluctuating hormones, high stress, and insufficient nutrients. Too much may be related to anxiety and anxiety disorders, depression, and obsessive actions and thoughts, a symptom commonly associated with obsessive-compulsive disorder, or OCD.

There is, then, some relation here. However, despite the fact that the brain plays some part in our experience of mental health challenges, we also need to understand that this implication seriously affects how those with mental disorders are thought of or treated by others. According to IFL Science, “people who attribute mental health problems to brain disease or heredity tend to blame affected people less. However, they are also more pessimistic about recovery, more willing to socially exclude affected people, and more likely to see them as dangerous.” These beliefs are not only untrue but also unhelpful, as they don’t generate a compassionate culture that builds resilience, inclusion, and hope in our communities. IFL Science goes on to say that, though it is correct to say that mental disorders are technically biological disorders, that narrow definition leaves a lot to be desired. The point here is that those facing mental challenges, just like those who aren’t facing mental health challenges, are so much more than their brain’s chemistry. Like we all, they have the ability to change, grow, and improve over time. Like we all, they deserve to be treated with empathy, kindness, and respect.

That said, it’s still unfair to assume that one can simply “will” their mental illness away without having access to certain techniques and tools that engage and retrain the brain.  As those who aren’t facing mental health challenges increase their understanding, they can work with those facing challenges firsthand to create supportive and accepting environments for healing and recovery and advocate for access to resources and services for all in need.